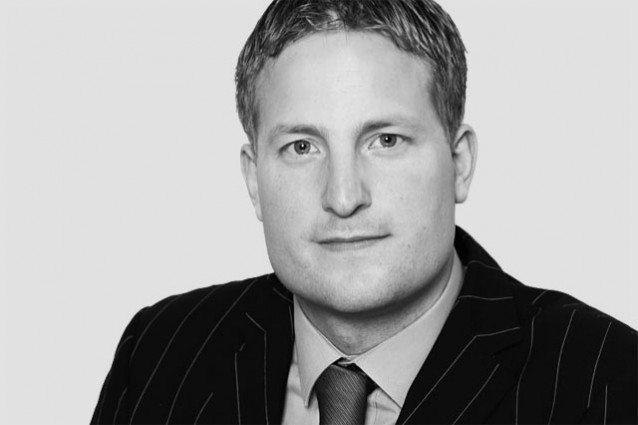 Julian Cornelius is a solicitor (in Ireland, England and Wales), American attorney (admitted in New York), accredited commercial mediator and a specialist in Legal English / Practice skills based in Rio de Janeiro, Brazil.

He has spent nearly 5 years practicing as an Irish solicitor and has experience in various areas including Commercial Law, International Law, and Immigration and Human Rights law and other general practice areas. In his capacity as solicitor, he assisted international clients with cross-border transactions involving matters of Irish and EU law.

In addition to native English, he speaks native German and has working proficiency Portuguese. He has also worked in legal education assisting legal professionals to obtain international qualifications and certificates (for instance, gaining admission to the Bar of New York and California).

Julian first relocated to Rio de Janeiro in 2015, where he started working as a consultant with a leading international law firm specializing in IP and IT matters.

In 2016, Julian founded The Legal Beagle, a law and language consulting business in Rio de Janeiro, which provides solutions for Brazilian legal professionals and law students as well as foreign firms interested in Brazil. As founder of The Legal Beagle, he deals with comparisons of law, language and culture on a daily basis.

Lawbility Ltd.
Hafnerstrasse 7
8005 Zurich
Switzerland
This email address is being protected from spambots. You need JavaScript enabled to view it.
Terms of use and privacy policy